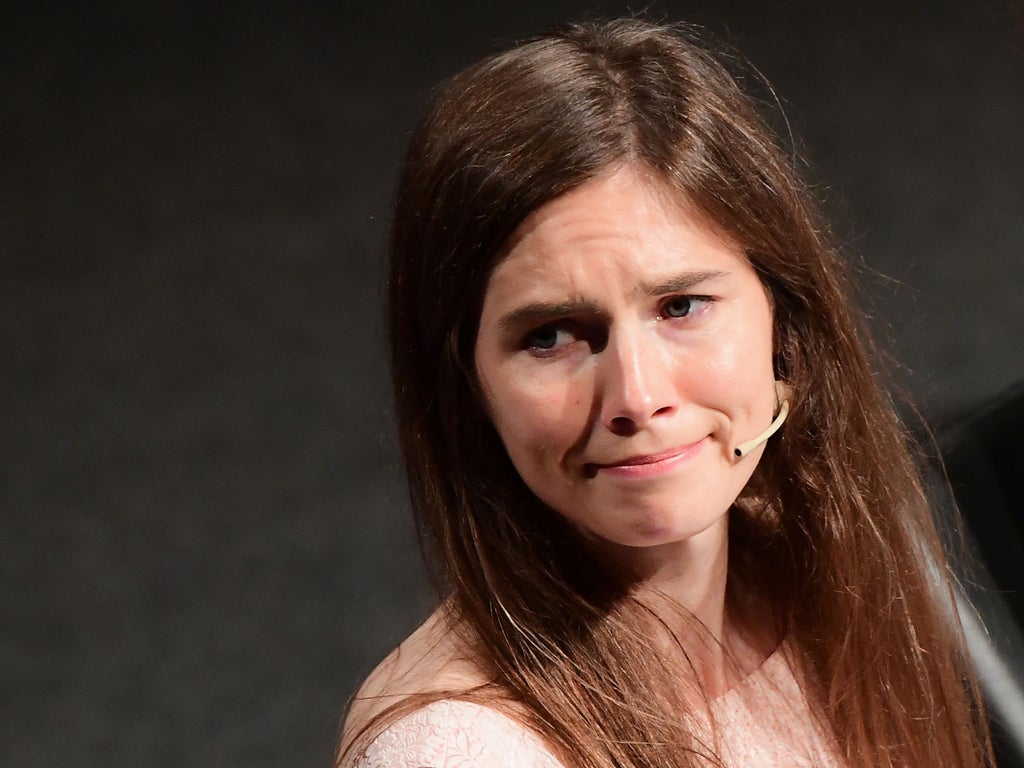 Amanda Knox has announced the birth of her daughter, several months after the baby’s arrival.

Ms Knox shared a picture of herself holding her newborn, whose name she did not reveal, alongside a caption explaining “this will be the only picture of her I will ever share on social media”.

The 34-year-old, who spent almost four years in prison in Italy for the 2007 murder of British student Meredith Kercher before being exonerated, said that since the high-profile case she had struggled to protect people she loved from being exploited by the press.

“Since my exoneration, I’ve struggled to reclaim my identity and protect the people I love from being exploited as tabloid content. It’s not easy, and I often feel like I’m trying to invent good choices out of bad whole cloth,” she explained in an Instagram post on Friday

“I know that I cannot 100% protect my daughter from the kind of treatment I’ve suffered, but I’m doing the best I can. Which is why this will be the only picture of her I will ever share on social media. I’m so grateful to everyone who has wished @emceecarbon and I well on our journey to parenthood. Thank you for believing in us.”

Although Ms Knox has revealed that she and husband Christopher Robinson will not be sharing snaps of their daughter on their social media accounts, the couple have shared details about their initial struggle to concieve in their joint podcast Labyrinths.

Ms Knox also shared numerous pregnancy snaps after revealing that she had had a rocky road to motherhood, suffering a miscarriage prior to falling pregnant with her daughter.